At 07:00hrs from our Meeting Point (located in Avenida de la República 154 in front of Julio Jimenez Rueda Thea-ter), we will depart with destination to the Magical Town of Tlalpujahua in the State of Michoacan where we will get into the “Dos Estrellas” mine in order to know the work of the workers and the original buildings and the original maintenance workshops. Plus, enjoy the beautiful landscape that surrounds and take advantage of its recreational area and the sale of handicrafts.  When we leave the mine, we head to the main church of Tlalpujahua. It was built in 1770, originally called San Pedro and San Pablo; Now it is Nuestra Señora del Carmen, a name that was given after the tragedy of the lamas, in 1937, when the image of this Virgin was left intact when the town was razed by the toxic mud of the mines. This Temple has an interior decoration in intense colors and Baroque style.  Later we will visit a workshop of Christmas ornamental spheres, very typical of the region and which are all hand painted, exported to the world. During this visit to the Workshop you will know the process of making the spheres and you will also have the opportunity to decorate your own sphere.  We will continue to another Magical Town named “El Oro” located in the State of Mexico, its constructions reflect all the European styles of the time such as the Juárez Theater and the Municipal Palace that stand out for their decora-tion, art nouveau and neoclassical styles. At 18:30hrs we take the way back to Mexico City. 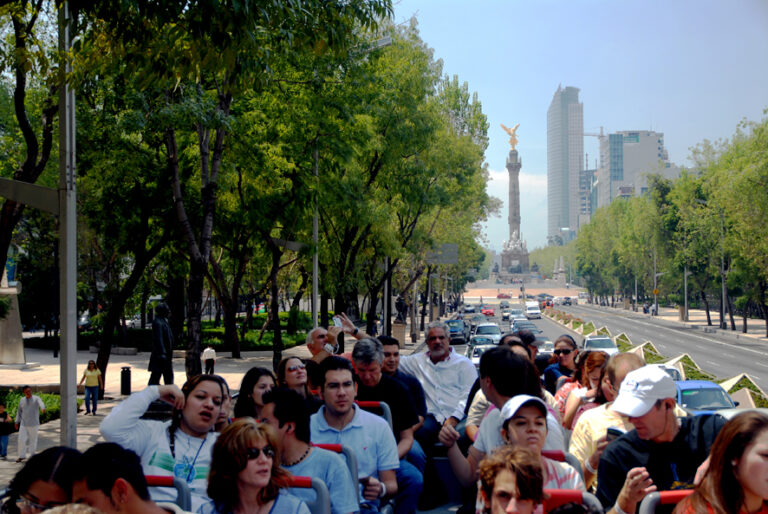 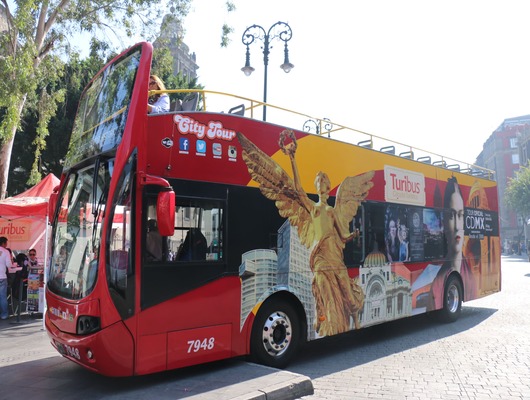 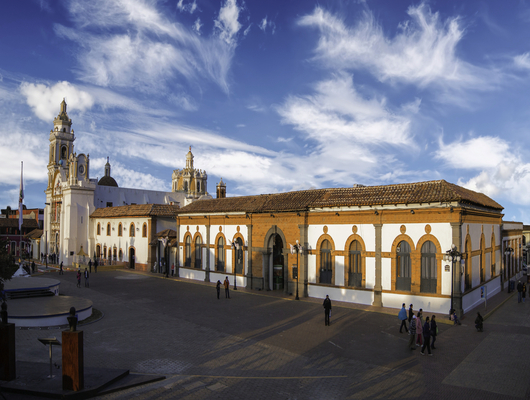