We will visit the city of Hermosillo, the capital of the state of Sonora, which gained importance in independent Mexico because it connected the port of Guaymas with the commercial border between Mexico and the United States. Such was the growth of the city of Hermosillo that it became the capital of the state of Sonora and since then Hermosillo is the most important city in the Sonora desert region. In the city tour of Hermosillo we will know the most representative places of the city, like the viewpoint of the Cerro de la Campana, city center, Cathedral, Government Palace, Plaza Bicentenario and Seris Village. 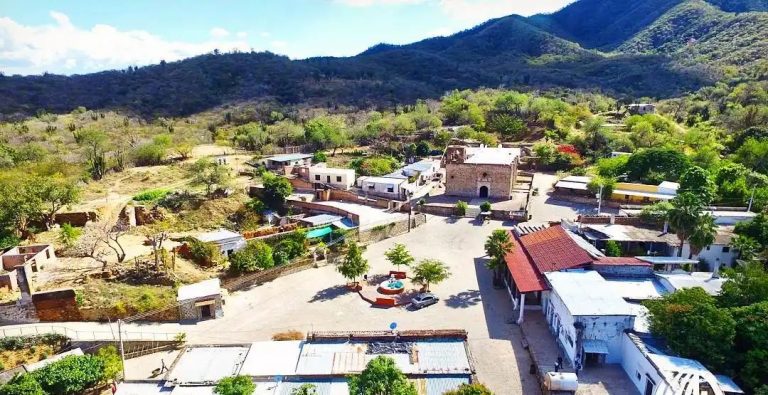 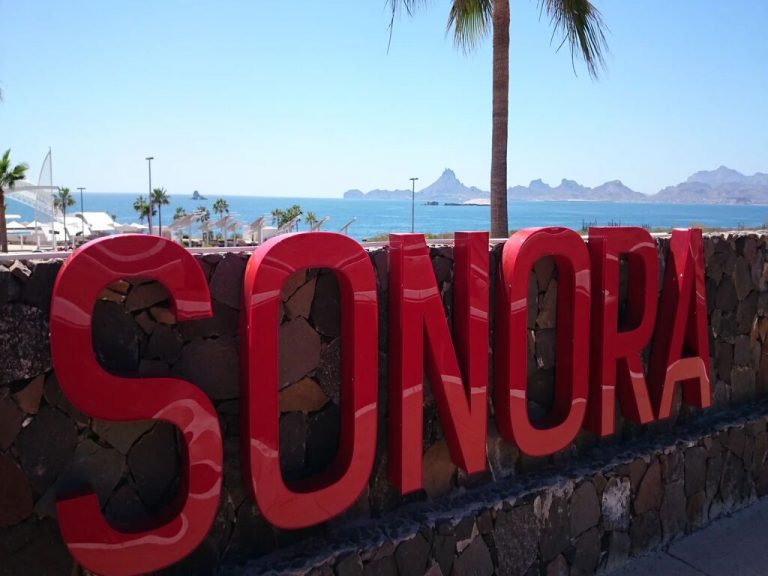