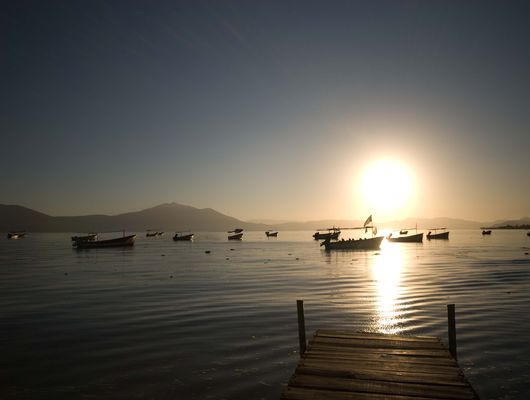 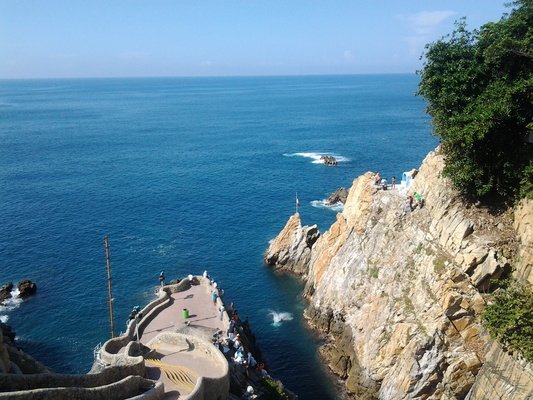 In this tour you will discover the beauty of Zacatecas from the heights of Bufa Hill where you will appreciate a beautiful panoramic of the city of Zacatecas, as well as the passages of the History of the Mexican Revolution, to later know the Chapel of the virgin of the Patrocinio and later to move us to the Cable car of Zacatecas, built by a Swiss company in 1979 course to Cerro del Grillo where we will enter into the bowels of the earth to know the “Mina el Edén” which is undoubtedly the best mounted Tourist Mine of the Continent and ideal place to know about this important economic activity, which gave luster to cities like Zacatecas in the viceroyal period, later we will go to visit the Historic Center of Zacatecas recognized as Cultural Heritage of Humanity.